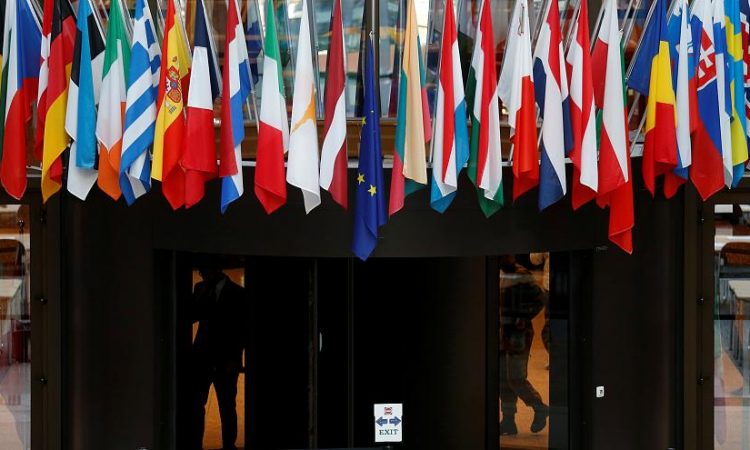 The global risk consultancy says confidence in the political establishment and voter turnout have declined steeply. But it forecasts an encouraging year for the Eurozone.

Sharply falling trust in the political process across the developed world, including in Europe, is eroding the legitimacy of traditional institutions. That’s one of the main conclusions of the world’s largest political risk consultancy in its assessment of the global outlook for 2018.

The Eurasia Group, which employs a network of analysts around the world, says in its Top Risks 2018 report that “the global order is unraveling” and the new year is ripe for “a big unexpected crisis – the geopolitical equivalent of the 2008 financial meltdown”.

“Liberal democracies have less legitimacy than at any time since World War II, and most of their structural problems don’t appear fixable,” it adds.

Unsurprisingly, there is much comment on the Trump presidency and the political atmosphere in the US, where the report says public distrust of the media feeds conspiracy theories and political movements previously deemed unacceptable. But it also finds echoes in Europe, where lower turnout in elections also “demonstrates growing public apathy”, and protest votes are becoming more common.

The graph illustrates vividly how parliamentary election turnout is falling in Europe. Figures that regularly hit 70-80 percent in the 1990s have in recent years straddled the 60 percent mark, sometimes falling well below.

Romania sits at the bottom of the table, with electoral turnouts hovering around 40 percent in recent years and falling below this mark in December 2016 after several years of civil unrest and political scandals.

Last year’s French parliamentary elections also stand out. A turnout of under 43 percent across two rounds came in the wake of Emmanuel Macron’s presidential victory. Voter fatigue may explain the lack of enthusiasm in part – people were called to polling stations four times in under two months – but the figures also reflect a collapse in support for the traditional centre-right and centre-left parties. The elections put the new president’s Republic on the Move (REM) party firmly in control but Macron remains unpopular – his approval rating was just 32 percent in early November, according to a YouGov poll.
http://www.euronews.com/2018/01/03/falling-trust-and-toxic-populism-eroding-europe-s-institutions-eurasia-group