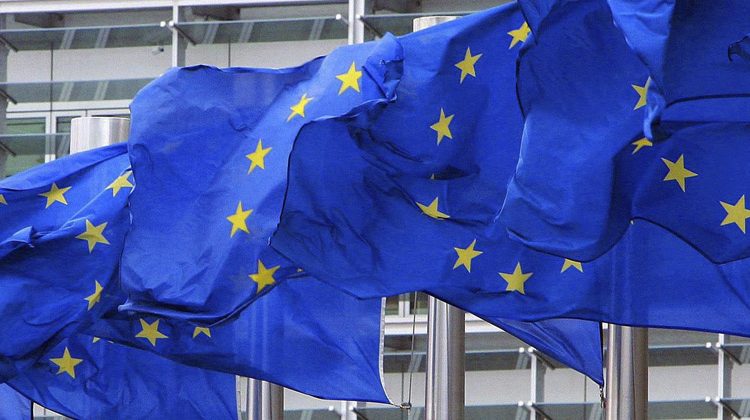 Pensions in the EU: report recognises efforts of Member States to ensure adequate pensions, but more needs to be done
Brussels, 30 April 2018

The 2018 Pensions Adequacy Report, published today, analyses how current and future pensions help prevent old-age poverty and maintain the income of men and women for the duration of their retirement.

It underlines that Member States pay more and more attention to sustainable, adequate pensions in their reforms, but further measures will be needed in the future.

Marianne Thyssen, Commissioner for Employment, Social Affairs, Skills and Labour Mobility commented: “Every retired person has the right to live in dignity. This is a key principle of the European Pillar of Social Rights. Adequate pensions are essential in preventing poverty and social exclusion among older people in Europe, especially women. And we need to make that sure that people in non-standard work or self-employment are not left out. Our priority must to be to pursue ongoing reforms that encourage adequate pensions for everyone.”

Today, there are 1.9 million fewer older Europeans at risk of poverty or social exclusion than a decade ago, while the number of older workers in employment has increased by 4.1 million in the last three years alone. Despite these improvements in the situation of Europe’s pensioners, there is no room for complacency. According to the report, today some 17.3 million or 18.2% of older people (aged 65 and over) in the EU remain at risk of poverty or social exclusion. This amount has remained nearly unchanged since 2013. In addition, significant differences between countries and population groups remain. For instance, women’s pensions are still 37% lower than men’s due to lower salaries and shorter working lives linked to caring responsibilities. Similarly, people in non-standard or self-employment often face less favourable conditions for accessing and accruing pension rights than those in standard employment. The risk of poverty and social exclusion in old age also increases with age. More than half of all older people at risk of poverty or social exclusion in the EU are aged 75 or over. This is due to the fact that while needs increase with age, the value of pensions decreases during retirement.

Member States have put measures to safeguard adequacy of pensions more prominently at the heart of their policy efforts, in particular for low-income pensions, but more needs to be done. To ensure the adequacy and sustainability of current and future pensions, pension systems need to promote longer working lives, in accordance with continuously increasing life expectancy. This can be done by encouraging life-long learning, providing a safe and healthy work environment, adjusting pensionable ages, rewarding later retirement, and discouraging early exit. Flexible working options, including the possibility to combine pension with income from work, and tax incentives promoting later retirement are becoming increasingly widespread and will continue to be important.

Member States should also take further steps to close the gender gap in pensions, by putting in place equal opportunity policies targeted at women and men of working age, for instance, promoting the work-life balance and equal distribution of caring responsibilities, addressing labour market participation, work intensity and career breaks. In particular, pension policies should adequately protect care-related breaks. In line with the European Pillar of Social Rights, the Commission aims at supporting Member States in these efforts, for instance with its proposal to create a better balance between private life and professional career for working parents and carers.

Finally, it is also important to continue to extend pension coverage to people in non-standard or self-employment, and to promote supplementary pension saving. In this vein, and also under the banner of the Pillar of Social Rights, the Commission has recently put forward a proposal for a Recommendation on access to social protection.

The Pension Adequacy Report is prepared every three years by the European Commission and the Social Protection Committee. This 2018 edition analyses how current and future pensions help prevent old-age poverty and maintain the income of men and women for the duration of their retirement.

The report is devoted to comparative analysis of pension adequacy in the EU-28. It examines the current living standards of older people and how they are shaped by pension systems, proceeds with an overview of recent pension reforms and concludes by analysing the main challenges to the adequacy of future pensions and ways of tackling them.

The report also provides a more detailed description of the pension system and pension adequacy in each of the 28 Member States.

The Pension Adequacy Report 2018 and its set of policy conclusions were adopted by the Social Protection Committee on 25 April 2018. It is foreseen that the Report’s policy conclusions will be endorsed by the Employment, Social Policy, Health and Consumer Affairs Council in June 2018 and will feed into the European Semester process.

The Pension Adequacy Report is mutually complementary with the upcoming 2018 Ageing Report by the Economic Policy Committee, which will assess how future pension expenditure will impact the sustainability of public finances.

The 2018 Pension Adequacy Report: current and future income adequacy in old age in the EU, Volume I and Volume II